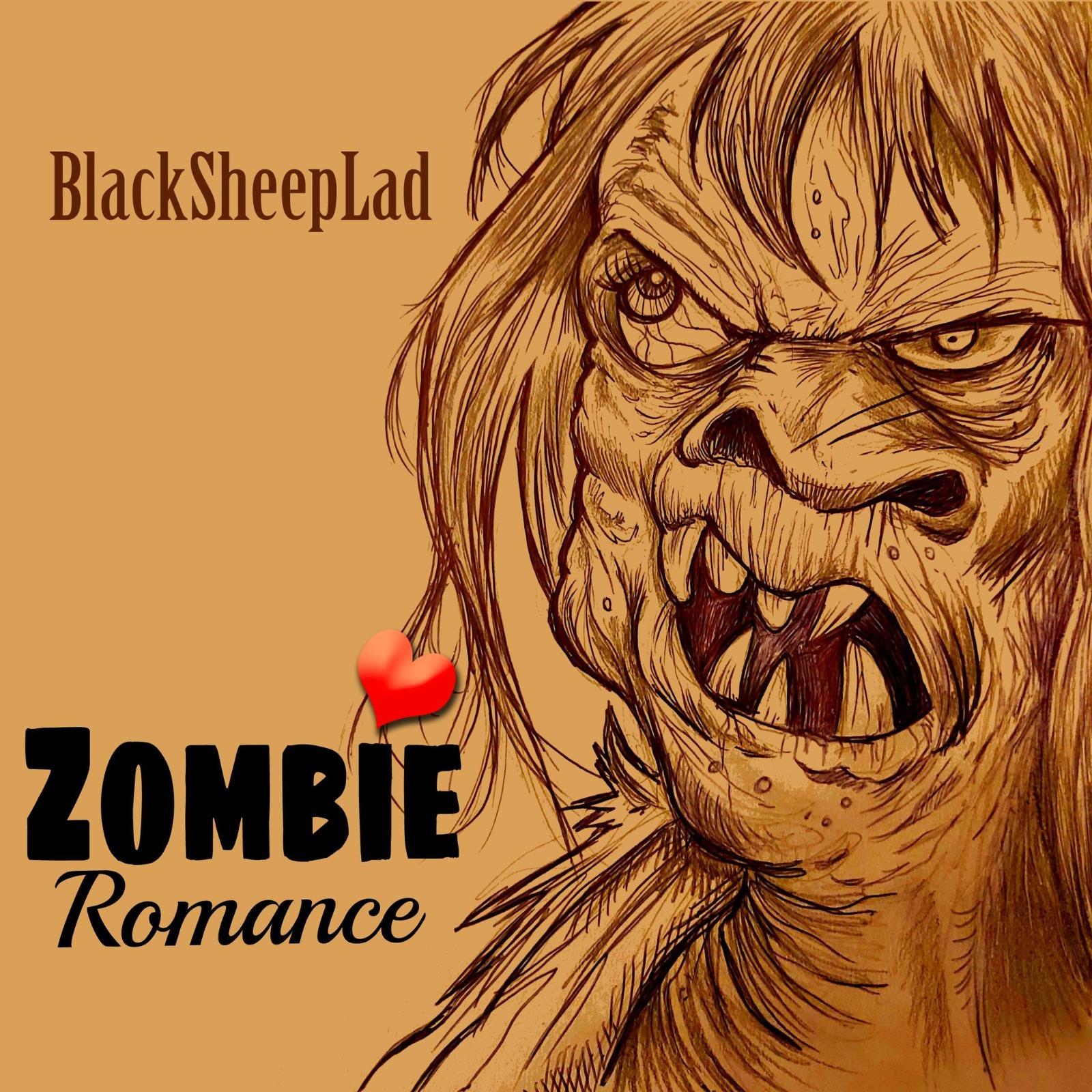 Today we will introduce you to the music project BlackSheepLad and its latest single 'Zombie Romance' which was released last month.

Englishman Philip Mellen, a multi-instrumentalist from North West, is an example of situation how creativity seeks a creator to fertilize his imagination and be born into the spiritual world of art and become its substance independent of its creator. When creativity is realized, it no longer belongs to the creator, but lives its life in the spiritual world and belongs to the whole people, nation, humanity. Thus, folk music remained on the lips of different generations and passed down from generation to generation. Thus, this music has survived to our time. Phil's indie/folk though not performed on Giga or Tin Whistle but sounds confident English. His ukulele plays the waltz which is a romance for those who were once human. Philip Mellen is a musician with extensive experience and the baggage of music projects and bands that have come to him throughout his life. He got into trouble by feeling what a coronavirus really is and as a result his creative activity opened new chakras, from which flowed his new creative aura in his new image.

'Zombie Romance' is the second single and the musician's second attempt to convey his thoughts to his listener. The single received support on a number of British radio stations, also because of the relevance of the topic. The song tells about the relationship between people and the challenges that the pandemic has brought to humanity. His lyrics in pleasant vocal timbres show us how important it is to remain human and how important it is to keep the feelings even when everyone around you is a zombie. After all, only a year ago there could be a mass hysteria at the thought of the approach of a terrible nightmare of mankind - an infection from which there is no cure. And it is very good that there are real results in combating this phenomenon. Mankind did not just invent plots on the theme of Zombies, it was dictated to them by the inner fear of the possible terrible consequences of irresponsible human activities. And whatever it is, and BlackSheepLad not without irony sings his anthem to possible Zombie Apocalypse where humanity always wins, because good always wins over evil. Listen to the single 'Zombie Romance from BlackSheepLad below on Spotify and experience the real experiences of the author of this colorful composition.