The DePatie Melt – My Best Friend Ran Off With My Wife (And Man Do I Miss Him)
indiedockmusicblog
September 9, 2021
11:14 pm 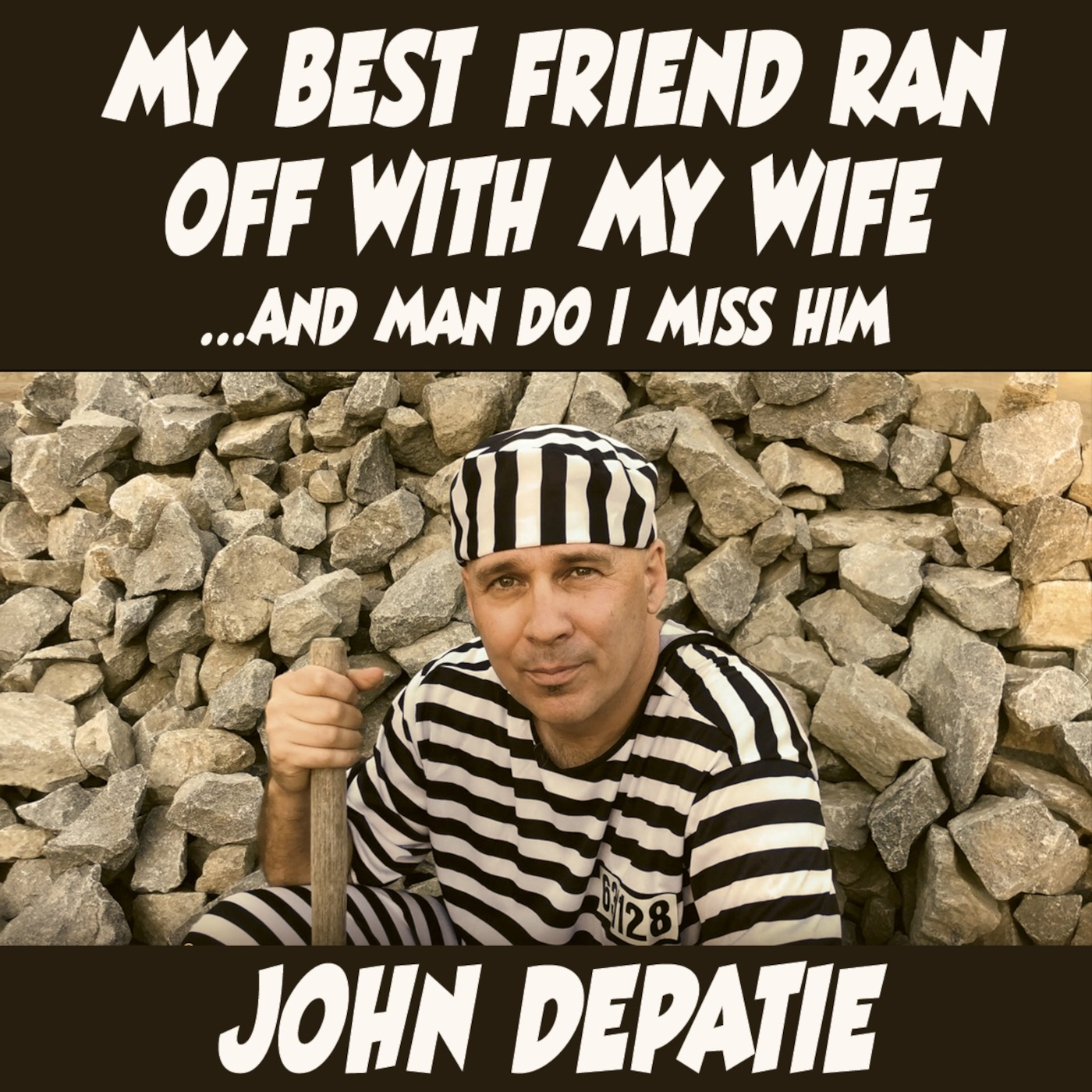 'My Best Friend Ran Off With My Wife (And Man Do I Miss Him)' - how much irony and truth of life in this old hillbilly joke. The DePatie Melt created a whole song and music video based on these phrases and everyone should listen to it.

This hilarious joke sounds touching and appealing in the performance of the Los Angeles band The DePatie Melt lead by John DePatie. As a singer and guitarist, John DePatie was very talented in designing his first comedy song. His solo guitar sounds amazing. The melody and blues dynamics are delightfully sustained in his phrases.

A smooth beats creates a light mood that perfectly harmonizes the accompaniment for his vocals. In narrative form, John tells the story of his life, how women left him and how he missed something else. The timbre of his velvet voice and the expressiveness of his story want to listen again and again.

In the music video 'My Best Friend Ran Off With My Wife (And Man Do I Miss Him)' the singer plays the main character who is in the image of a tired prisoner. In a suitable suit and handcuffs, he beats stones and plays the guitar, telling us about his difficult and unjust destiny.

Watch the music video 'My Best Friend Ran Off With My Wife (And Man Do I Miss Him)' on YouTube below and appreciate the talented interpretation of this joke from The DePatie Ment.