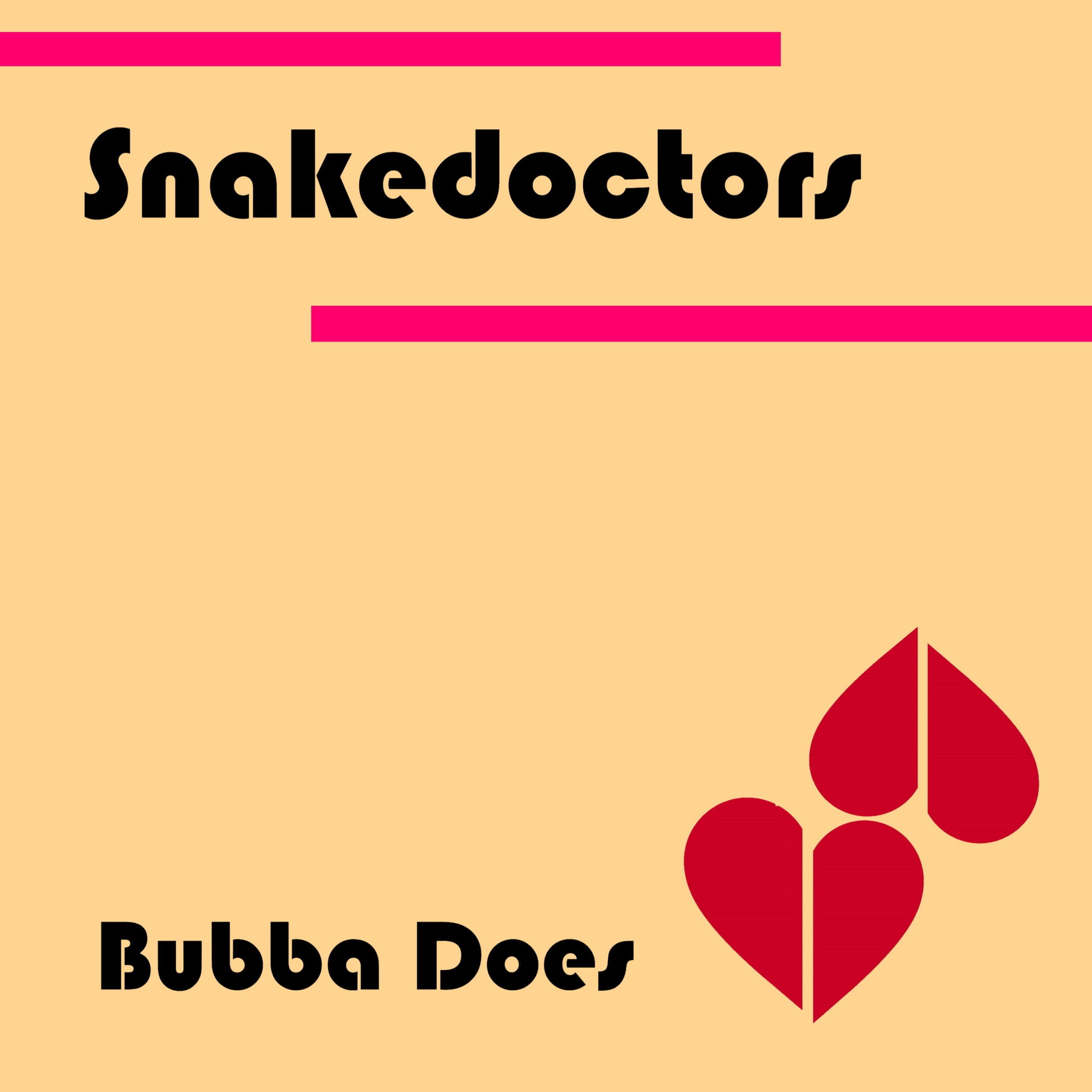 The Polish band Snakedoctors has released the first single from the upcoming album. The song was called 'Bubba Does' and was released on September 14.

This song is about love and its possible consequences. The vocalist sings in an acting manner as if telling a story to his close friend. A simple post punk rhythm is wrapped in overloaded guitars. The lead guitar pours out its cosmic effects in the second part of the composition. Shoegaze sound fills the whole space with its dirty guitar noise repeating its refrain which is the basis of the track.

The song 'Bubba Does' got its original sound thanks to mixing at Abbey Road Studios and mastering at Metropolis Studios. Along with simple and sincere rock n roll and professional producers, Snakedoctors continue their creative path. 4 friends and musicians from the northern Polish city of Gdansk continue to delight their fans with an unimaginative atmosphere of their music.

Listen to the single 'Bubba Does' on Spotify below and enjoy the simplicity and unusual aura of sounds from Snakedoctors.