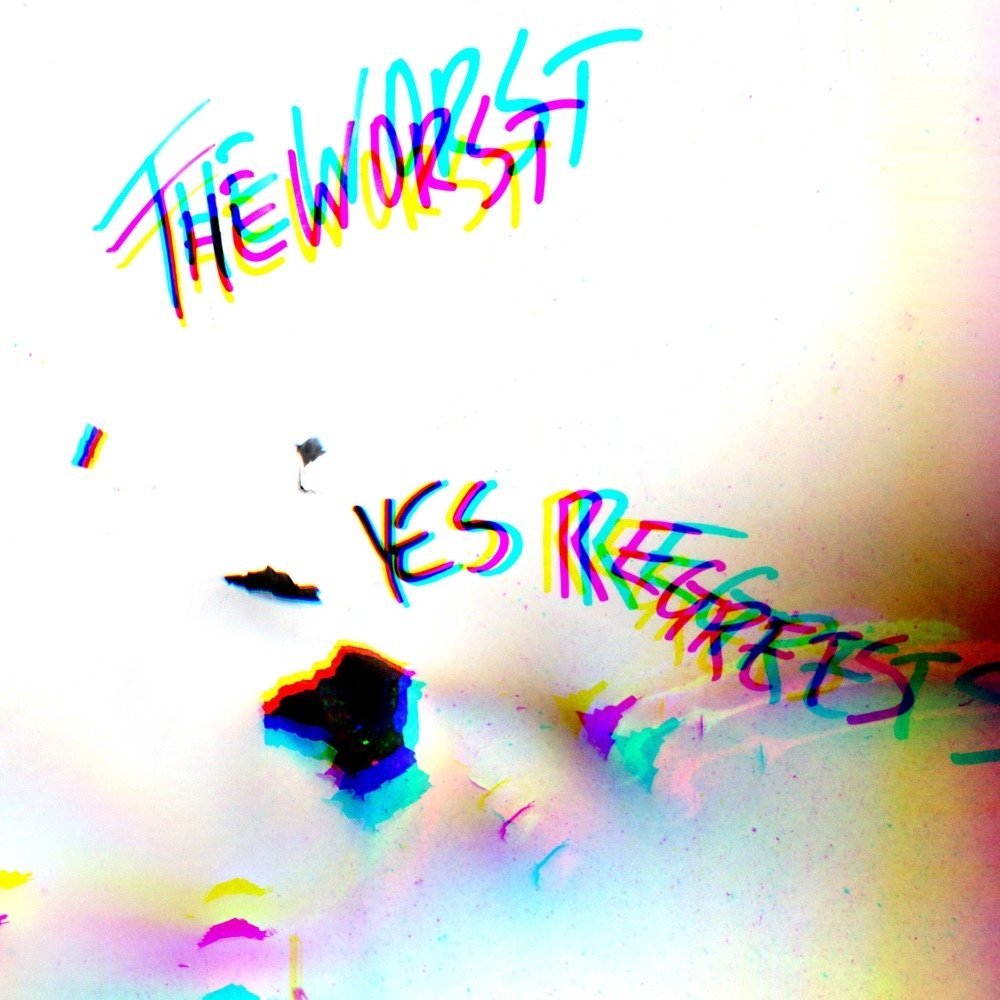 TheWorst's music video starts with a knock on the drum rim and enter of the musicians into the recording studio, where the performance scenes will take place.

The song 'Yes Regrets' is sung by the mysteriously alert vocals of singer Brooke against the background of the sounds of post-punk bass guitar. The black and white color of the film successfully transports us to the atmosphere of the early 90's where grunge becomes the bulwark of the whole alternative scene. Characteristic stretching of words and frequent changes of musical dynamics - all this is in the composition. Brooke's vocals fall heavily on the choruses and sound more driving than a musical accompaniment that gently floats its river of power.

A pleasant surprise was the participation in the project of Dana Colley - saxophonist of the legendary Morphine. It is his instrument that grows the power of dark minimalism that sets the mood of 'Yes Regreds'. The video series is replaced by foreground scenes from the studio and from the stage where the musicians look cool, obviously because they really are. Wants to mention separately the behind-the-scenes work from a known sound producer  Will Holland whose hand recorded this music on film. The music video 'Yes Regrets' from Portland's TheWorst, presented below, allows us to imagine what the music could be like if the musicians of the cult bands Nirvana and Morphine met.