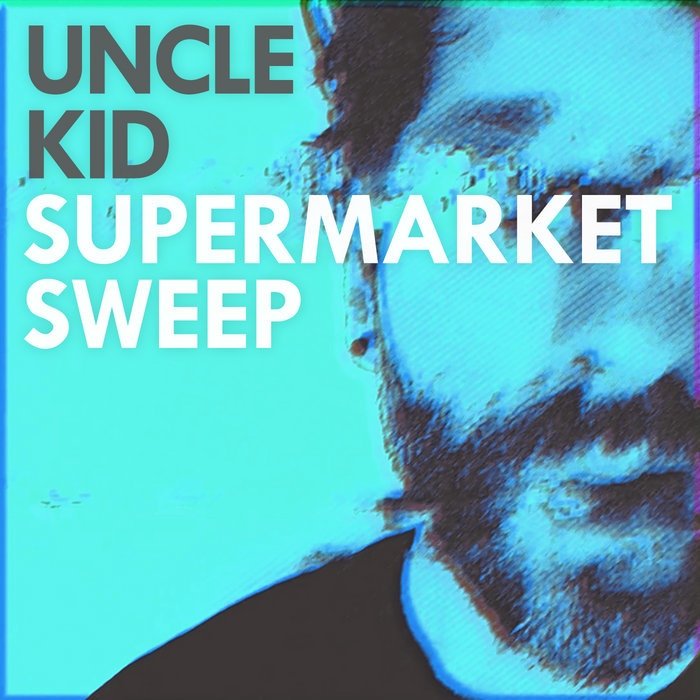 Jimi Hendrix once said about his dream that he just would like to lay on the beach of a desert island and listening to his beard grow. Today we see another talented musician's beard growing under depressing recitation and guitar expression against the background of 'wooden' trip-hop bits.

The Scotsman Uncle Kid released his first single in November last year and backed it up in his own face, the change of which shows the mysterious course of history as a period of time that goes on despite the external obstacles that appear to make everyone wonder, where are we going? Who are we? What awaits us at this turn? Of course, his guitar knows the answer - we hear it only when we want, its sound binds the composition and the video idea itself. Obviously, the work on the clip took some time from the musician's life, but he does not regret that time, as it allows you to see the evolution of his thoughts, which is more like a recitation of the poet than a recitative of the rapper. Watch the music video from Uncle Kid below and try to look into his state of mind through the perfect image of modern Don Quixote.