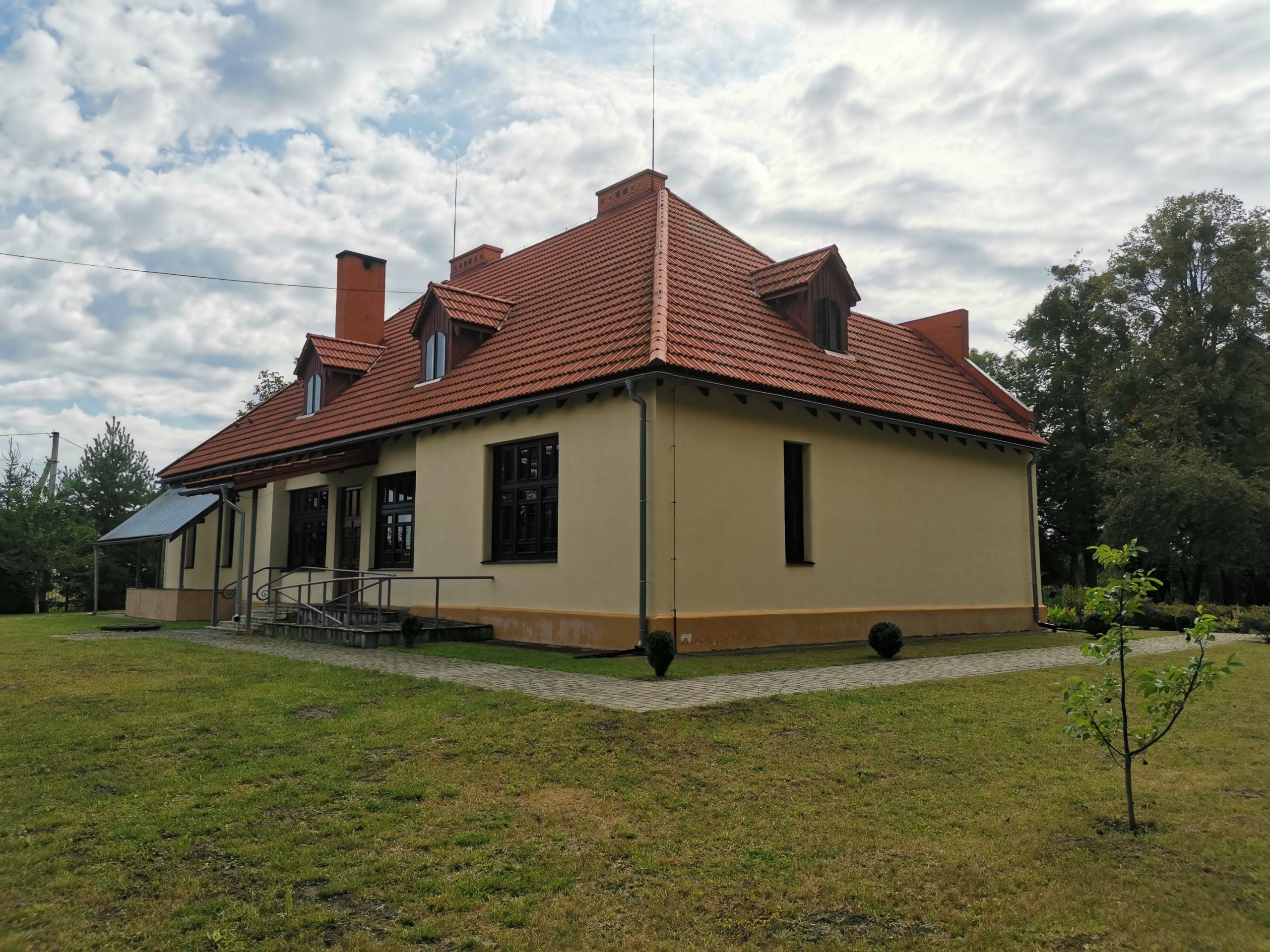 Igor Stravinsky, a great composer of the 20th century, once lived. He once lived in Eastern Europe in western Ukraine - in the town of Ustyluh. Once when I was in Volyn, I managed to persuade my friend Serhiy to take me to a "paradise corner for creativity."

Sergei is an amateur musician, bass guitarist and it happened that we jammed together when I visited the house of my childhood. The way to the town of Ustyluh was up to 100 miles so we left by his car in the morning. His car was equipped with super sound which probably cost more than the vehicle itself and we could hear every instrument as in the best places of the concert hall. 'The Rite of Spring' - Stravinsky's ballet was written in this geographical area and outside the car window in front of us changed the natural landscapes as in the original scenery of Nicholas Roerich himself. This prelude, which lasted almost our entire journey, prepared our eyes for the object so native to one musical genius.

"Did he really walk this town a hundred years ago?" Serhiy asked when we arrived in the center of Ustyluh and decided to get some black coffee.

"Yes," I replied.  "Not only that, he may have been drinking coffee right where we are now," I laughed a little at my friend.

"Honestly, I don't understand much about his music and maybe it's my problem that I haven't reached this level of perception of music yet," Serhiy drank his words with coffee.

" No worries, the audience of the Théâtre des Champs-Élysées  had the same opinion about this ballet that we listened to. They didn't understand this music then because of innovation, now they don't understand it because of ignorance." I tried to give arguments to my companion who was happy to listen to music history lessons from my mouth. In the meantime, we asked the locals twice more about the location of Igor Stravinsky's home museum, as our locator showed that we were circling around that place. And here behind one-story quarters we noticed a park with tall mighty trees. We understood - it's somewhere here.

We were greeted by a beautiful lime alley planted by Igor and his sisters.  We walked along its length using its current functionality, which, like many years ago, provided shade for those who want to take a walk in the hot Ukrainian summer. At the end of the living tunnel was a yellow-brown house. We approached the iron gates of modern production and appreciated the architecture of the building.

"Do you know that this house was designed by the composer? And, yes, his father lived in it for some time - a famous opera singer of the Mariinsky Theatre in Saint Petersburg, as well as his son - a famous Swiss artist. The family is creative, the aura is powerful for creating masterpieces," I informed a friend.

"All I know about this man is that they provided footage from the 'Coco Chanel & Igor Stravinsky' movie. The film is great." Sergei replied.

"They say that Coco was in this house, too," I said, raising my finger up the hill. We went into the yard and walked around the house before getting in the middle. Continuing with two wing and attics on the roof, it seemed a part of Switzerland on Ukrainian soil. A young guy opened the door for us and said that the museum is closed to visitors since the director is now on a business trip at the moment and he can not show the exhibit to anyone. We asked to come in and take a quick tour on our own as we came from afar and it would be a bad idea to come back without visiting the middle of the famous place. After a short call to someone, he opened the door and we entered.

The corridor as a foyer was draped to the highest streams with posters from Stravinsky's concerts. In front of us, look at the bust of the owner, which came in hand to ear, as if listening to the play of lyre players and the singing of buffoons in the market of the ancient town. We turned to the rooms of the exposition which contained things of material culture of the beginning of the last century, among which there were things of the musician himself. The walls are full of photos of relatives and friends. In one of the rooms stood Igor's piano alone, where he often sat piercing the silence with thunderous staccato 'The Rite of Spring' and other famous masterpieces. On one of the walls hung a portrait of Stravinsky's hand by Picasso, between whom, in addition to friendship, there was close cooperation in one of the projects of prominent artists. On the second floor were music school classes.

"How cool it is to learn in the walls of such a house where the spirit of the innovator and reformer of all classical music seems to greet to this day," I said to myself, but a friend heard everything and replied.

"It's a cool place and looks like a temple of music where met the memory of legend and live music from clumsy children's fingers."