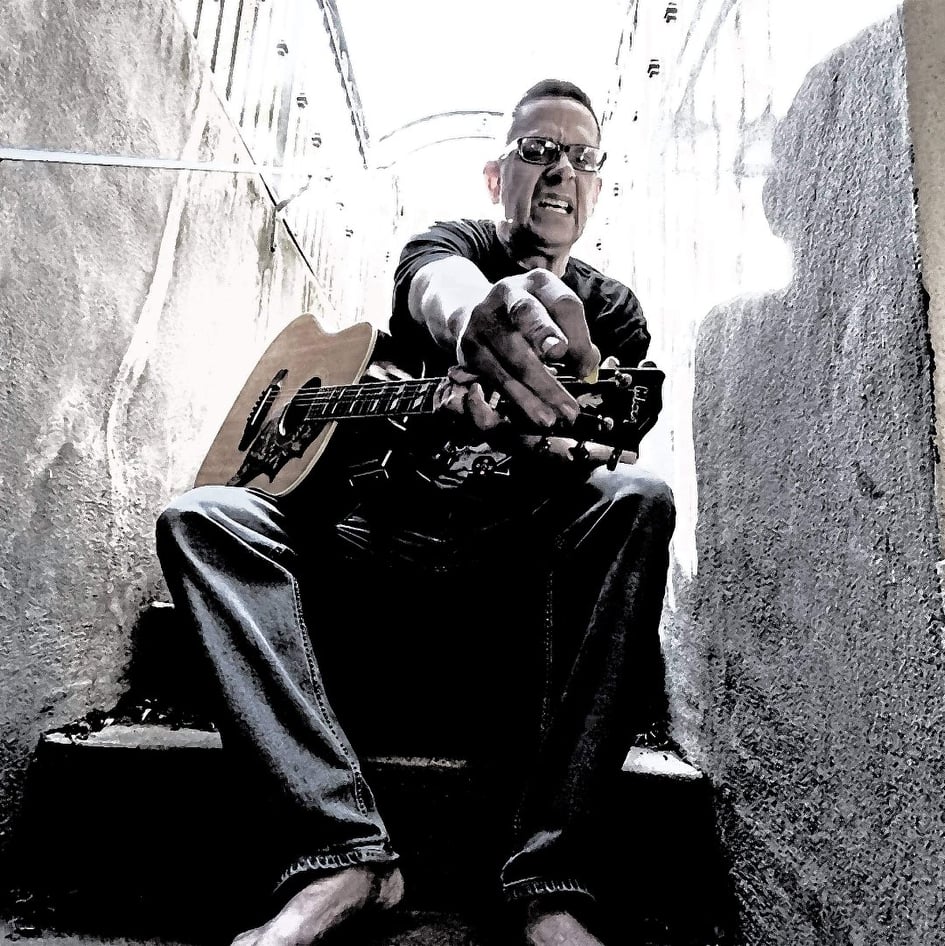 On August 12, a music video for Said Sara's song 'Bleedways' was released. We have already mentioned the talent of this American musician and could not miss the visualization of his talented musical work.

The acoustic composition 'Bleedways' is a masterpiece in itself and any addition to it is a new facet of understanding this play. In the music video 'Bleedways', black and white images of the city are shown in a vague foggy background that is replaced by fixed parts of the urban landscape, people and their lives.

Dark streets, lonely people, the movement of cars and the cycle of the universe reveals to us an epic picture of urban life. Music inflates the atmosphere around us by raising its accents and emotions. Acoustic folk breaks its boundaries and turns into a psychedelic musical canvas that opens our worldview and makes us sympathize with everything around us.

Said Sara appears in the film singing and accompanying herself on the guitar. Watch the music video 'Bleedways' on YouTube below and immerse yourself once again in a beautiful song by Said Sara.