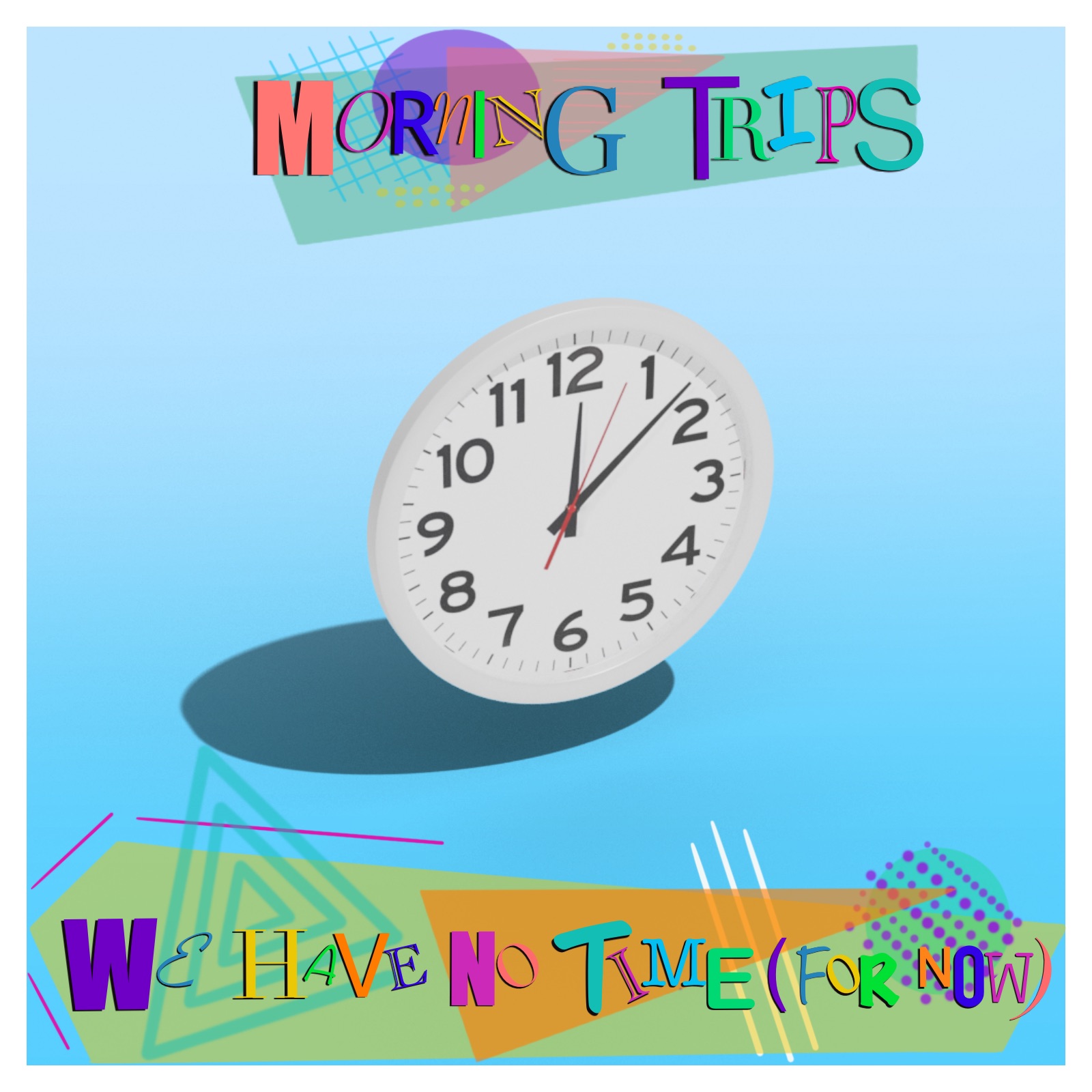 'We Have No Time (For Now)' is the name of a new single by the American band Morning Trips from Florida. This wonderful group of four musicians has a truly charismatic musical mindset that affects their work. The new single was released on July 15 and has the potential to be a real hit.

The alternative rock band Morning Trips incorporates the sounds of American pop music of the early 00s and Britpop of the 90s. Pleasant vocals are served in a calm narrative in verses and emo manner in the choruses. Rock sound is diluted by weak synthesizers and retro backing vocals. The song is danceable and immediately starts with its subversive rhythm and graceful melodies.