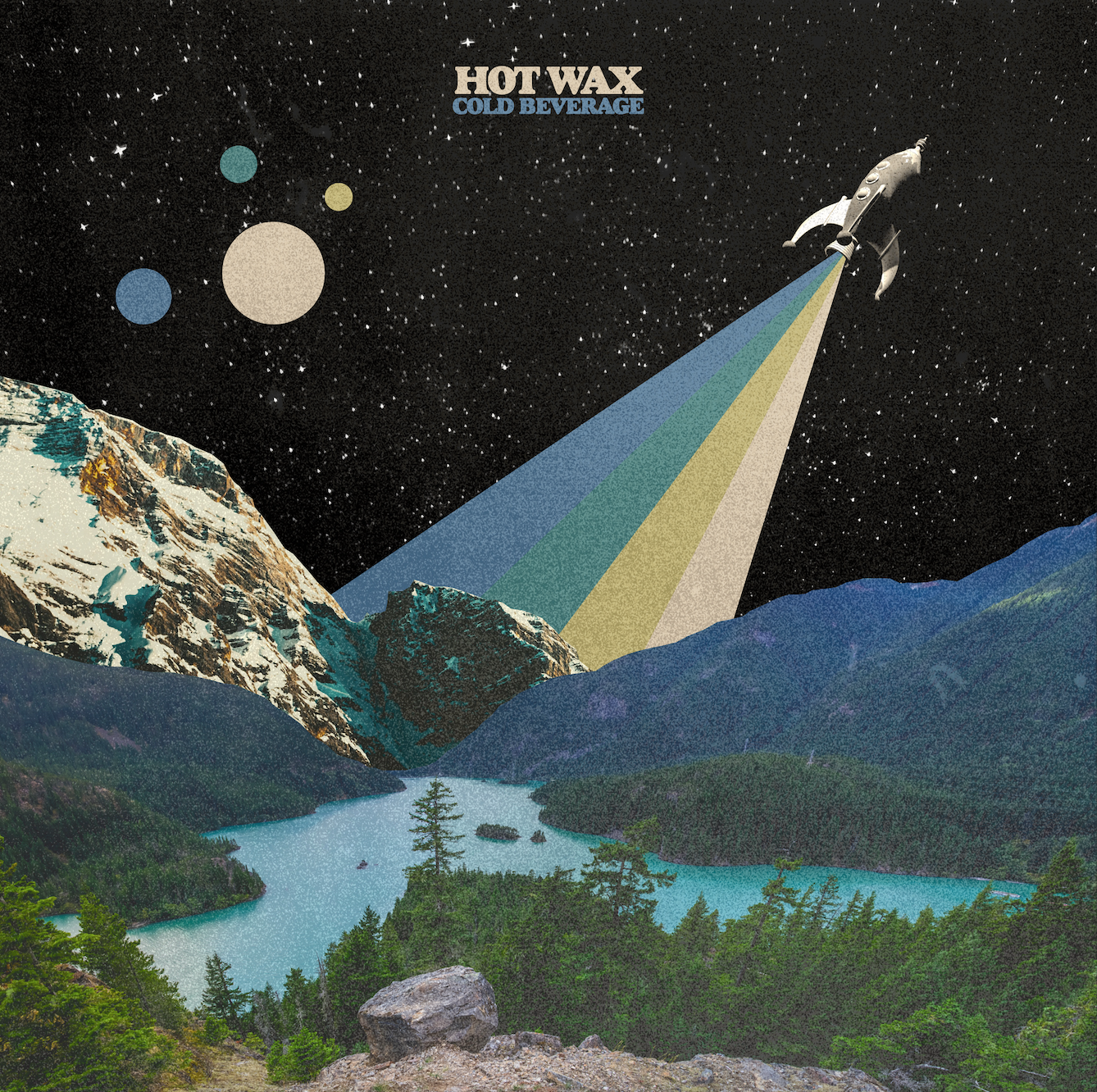 Two friends have already tried to record their album once about 10 years ago. Failure is always followed by success. And here on our table is the debut album 'Hot Wax' of the American blues duo Cold Beverage.

The album was released on June 16 and has 9 tracks. Their blues is raw garage-rock that makes it more punky and free than their counterparts The Black Keys and The White Stripes.

In the third part of 'Retro Rockets', a guitar with a fuzz and fat drums scream and fall and scream again. Musical dynamics are impulsive. 'Black Glass Blues' has a classic 60s Chicago sound and a colorful rhythm that changes in its progression by painting a gray guitar and real authentic blues vocals.

Rock n roll is gaining momentum in the song 'Street Sweeper'. Garage-punk is cool in its grayness and simplicity. 'Rio Vista' is an experimental composition with cool psychedelics and trip hop.

The guys recorded an album of sincere blues. Their simplicity and candid drive is their highlight in the variety of the blues scene. Listen to the full album 'Hot Wax' on Spotify below and don't miss the unreal garage-rock from Cold Beverage.