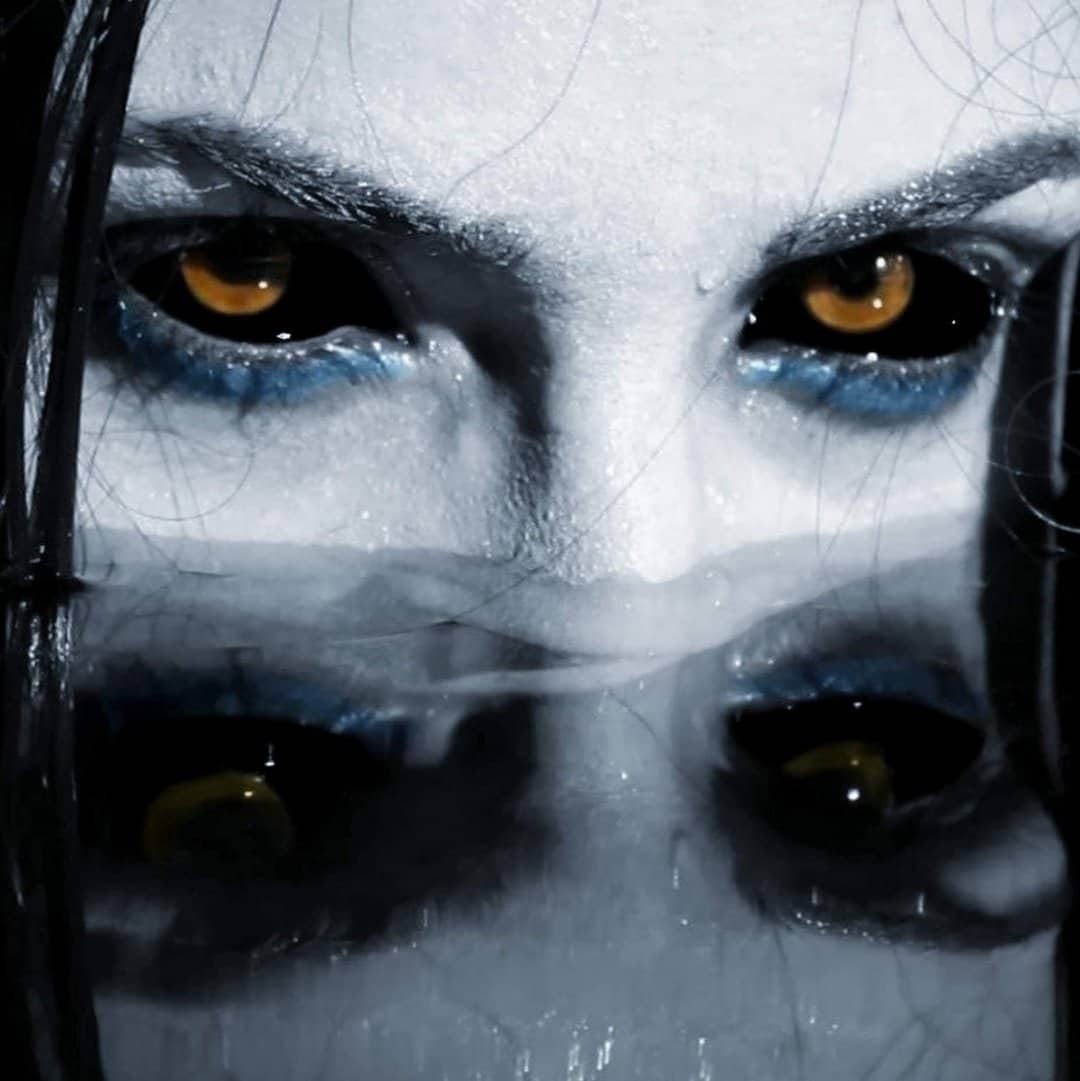 The Italian duo • Abisso • creates amazing music and artistic aura saturated with dark shades of mysticism, mystery and extraordinary. Their art cannot be compared with what we have heard before. The duet creates their impressive and noteworthy works.

At the beginning of last month, • Abisso • released their debut album and the titled single 'Son Of Abyss' is one of the main compositions of the presented album, which carries its own special atmosphere.

The minimalistic sounds of a cold piano intertwine with the disturbing sounds of a shrill cello. Drops of water add sound concentration, creating an incredible psychological effect that fascinates and hypnotizes us, introducing us to the ephemeral world of the unknown and epic.

In the music video 'Son Of Abyss', water itself is visualized where the hero's face appears in the darkness to realize the abyss and infinity that surrounds him.

Watch the music video 'Son Of Abyss' on YouTube below and immerse yourself in the deep creative work from the duo • Abisso •.