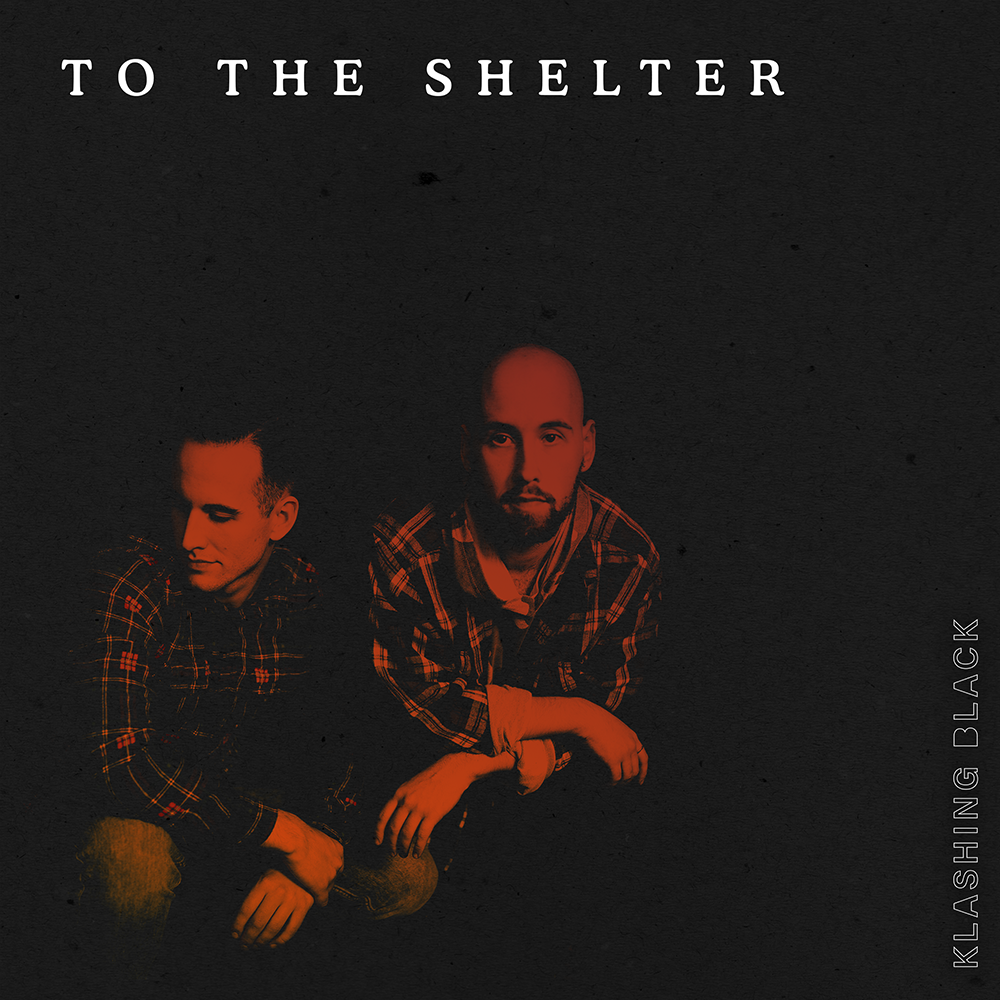 The American duo Klashing Black was formed in 2017 by two twin brothers Kane and Kyle Benner. The guys have been involved in music since childhood and their lives have always been full of creativity.

Klashing Black creates music in an alternative mix of genres including indie rock and post-rock. Their new song 'To The Shelter' was released on January 28 and it was the first release of this original duo in the new year.

'To The Shelter' compositionally consists of wonderful instrumental parts that are combined with dark, hard, gothic and relaxing moments. The experimental post-rock and New Wave aura fills the whole song with the development of the musical plot. Guitar melodies intersect with the synthesizer background and rolling rhythms. Vocal parts capture and hypnotize with their energy radiation and depth of tonality.

In the music video 'To The Shelter' artists appear in several mise-en-scène which shows their creative aspirations and emotional impulses. Forest landscapes reveal the souls of two creative people and show a thirst for music and singing. The guys enchant with their vocal duo and break free in the drive guitar riffs.

Watch the music video 'To The Shelter' on YouTube below and dive into the depths of the new song from Klashing Black.